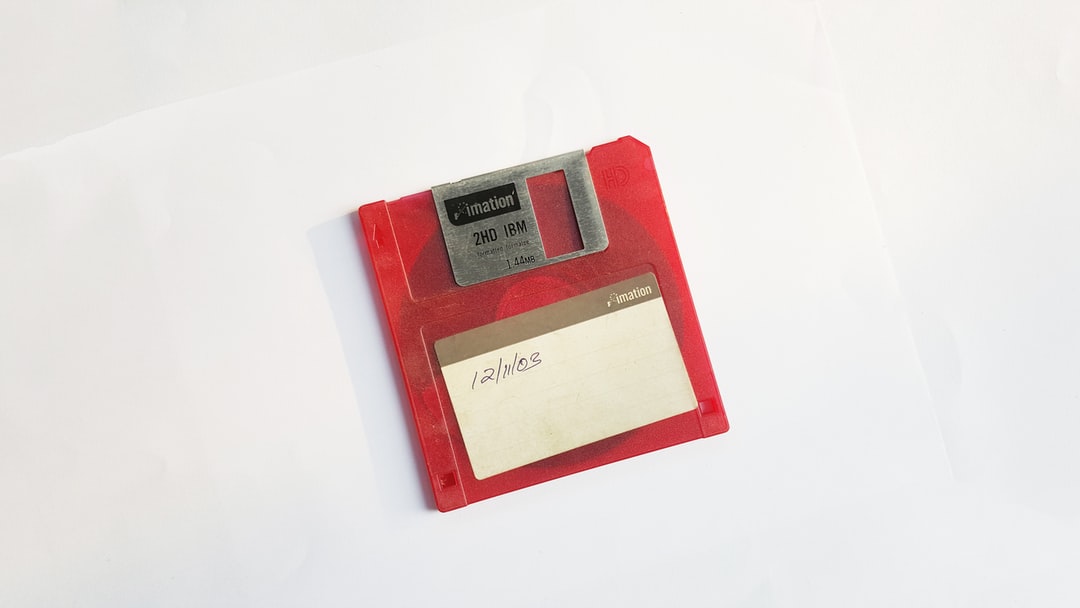 Getting started with ZFS on Linux

After attending Linuxfest Northwest 2019 where both Allan Jude and Jim Salter gave excellent talks about ZFS, I finally gave in and decided to implement ZFS on my server. I wonder if being a ZFS junkie is a TechSnap host pre-requisite? Here's a short article giving a ZFS 101 intro and list of commands in one place.

As of today the only distro that ships ZFS is Ubuntu. There is a full explanation of the drama surrounding the licensing involved if you're interested here.

Ubuntu simply requires a couple of user space tools be installed where all other major Linux distros require the use of DKMS kernel modules. DKMS is an OK-ish solution but requires the kernel module be recompiled whenever a kernel update is shipped. No thanks!

Installation of the user space tools is simple. A full wiki post from Canonical is available here. But the TL;DR is this:

For a great explanation of why you should be using mirrors see Jim's blog.

Once you have created your zpool, do not put any data in the root of it. Instead, use datasets. This makes replication much easier later on and makes logical separation of your data much more easily managed.

Jim Salter's blog at jrs-s.net has a number of excellent posts about ZFS. Make sure you set ashift correctly. Disks often lie about their sector size and if you ignore this setting it can drastically degrade performance. Most large drives have 4k sectors so an ashift=12 is usually fine. Some Samsung SSD have 8k sectors where ashift=13 would be required.

Ashift is per-vdev and immutable once set. It cannot be set at any level below the vdev. — Jim Salter (@jrssnet) May 1, 2019

If you're using systems which rely on SELinux you'll be well served enabling xattr=sa for the extended attributes it requires.

It boils down to a few basic parameters as confirmed by Allan Jude in this tweet.

I also highly recommend taking a look through some of Jim's presentations here.

edit: Note that Ubuntu automatically schedules scrubs for you. Jim pointed this out to me on Twitter!

another note: modern versions of Ubuntu schedule a monthly scrub for you automatically. The one you added manually is a dupe. Check for yourself: pic.twitter.com/VzHjV0lxH7 — Jim Salter (@jrssnet) May 14, 2019

ZFS requires that you run regular scrubs. Once a month is generally considered fine.

You should probably set this maintenance to run automatically. Add this to your crontab with crontab -e

Note that I am using healthchecks.io to notify me of failures here, rather than email. Linuxserver makes a container for this if you'd like to self host.

Good luck and remember, your drives are plotting against you.