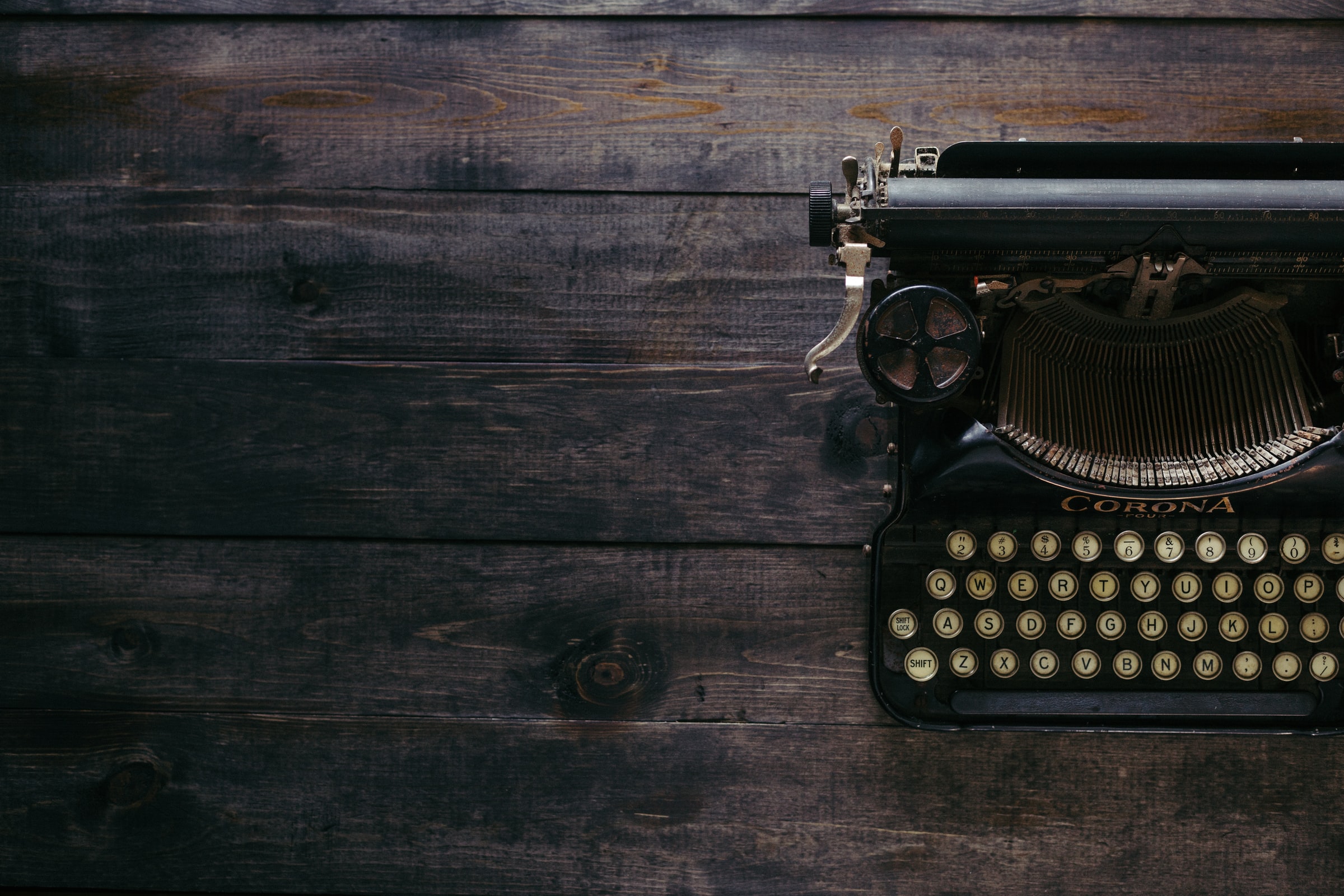 It's been a long time since we've done a community update with what's going on within the LSIO world, so we thought what better time to do one than when we're releasing a new version of our website!

Over the past couple of months we've been busy working away on migrating our website and blog to a new platform. For the past number of years our site has consisted of a statically generated website in concert with using the Ghost platform for our blog. As it stood, Ghost was on version 2 and they'd recently released v4, but due to the customisations we'd made with our Ghost theme previously we felt it was worth spending our time finding a better platform rather than migrating our changes up 2 versions.

Step in Grav: It's a flat-file site but with all the benefits you get from having a CMS. We've spent the past couple of months running a development instance of Grav to get our current design and content migrated over and we couldn't be happier. The most challenging aspect we found was migrating the blog posts into flat markdown files as Ghost would only export to JSON. We found a tool called ghost-to-md which would allow us to split out all the posts into their own markdown files but this wasn't enough to do a direct import into Grav. After a lot of tinkering/exports/tests we got ghost-to-md now exporting each post into their own folder along with accompanying media, with the post.md being in the correct layout and having all the relevant author/tag information.

Unfortunately Grav don't provide an official docker image and it wouldn't be very on-brand of us to run it on bare metal so we made our own. It's what this site is running on right now, and makes it trivial for you to give Grav a try if you're curious.

We've been looking at different solutions that users can subscribe so it's easier to be alerted when new containers are created or there are outstanding issues or if we've dropped support for them. We would like to announce Info: It's a cState Information site with RSS feeds which we will use to alert our community about new containers or changes to current ones. We will also be setting up bots in both Discord and IRC to post the information there too.

This makes it trivial for you to keep track of the things that we do; you can subscribe to the full feed or any subset of information we post, whether that's new container releases, security vulnerabilites or just posts about a specific container such as swag.

Other Notable Things That Happened In The Past Year