As discussed in the APU2 Review, the IP Bill has now been passed as law in the UK. Here is another solution that can be used as a pfSense router, the Jetway JBC313.

The design and hardware 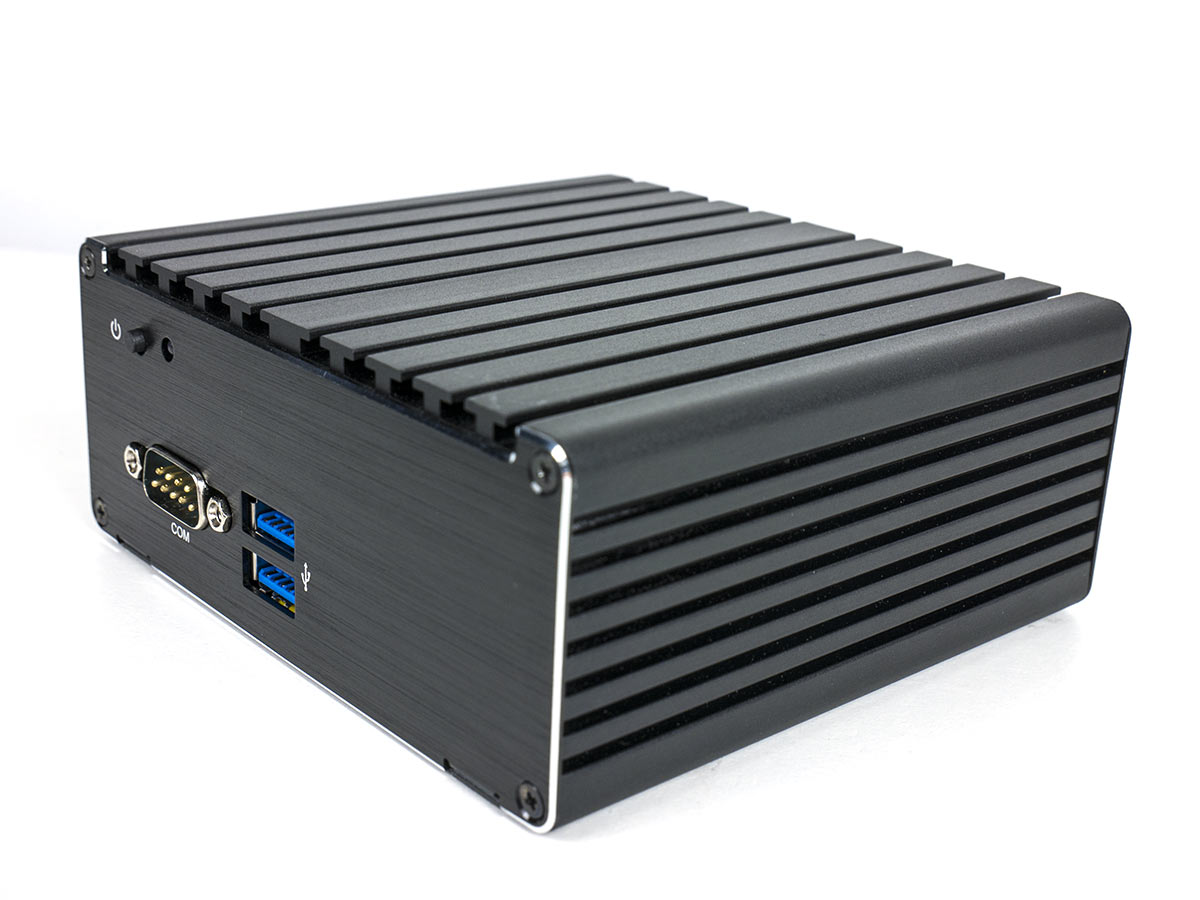 The JBC313 is a fantastic barebones kit to get your own router platform setup. It is a completely fanless system in which its whole case is used as a [massive] heatsink. For my build I also purchased a 60GB Kingston SSD and 4GB RAM so there is plently of grunt there to manage a fair sized network, possibly slightly overkill for a home network.

The N3160 is a fairly new kid on the block in the terms of Celeron processors and has features such as Multiple Display Outputs/USB3/Low TDP. The feature I was mainly interested in was the AES-NI support it provides and the Dual Intel NIC's. This is important for OpenVPN usage as it is used to encrypt/decrypt the packages that are sent/received. 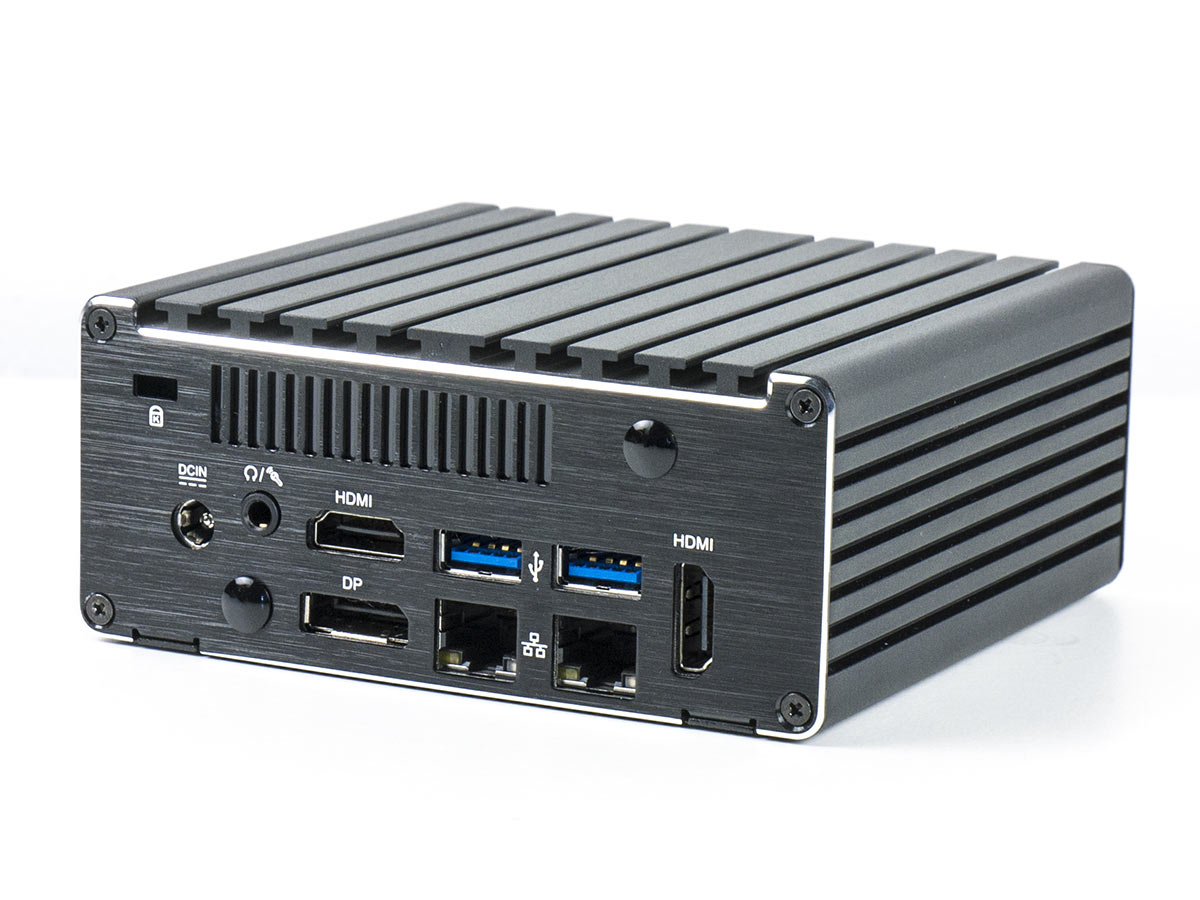 While not as slimline as the APU2, the design of the Jetway JBC313 is incredibly small considering what is packed inside. I was worried about how much heat this tiny box would generate but I haven't seen the temps rise above 50C under load, so considering it's fanless design, I'm extremely happy with this.

There are many software options for running a firewall (pfsense / opnsense / ipfire / Sophos UTM to name a few) but for the time being I have chosen to install pfSense on this box to replace my ISP provided modem/router solution. At the time of writing this article, I've had to install version 2.2.6 due to an IGMP Proxy bug that is currently stopping me from getting my IPTV working that is provided by my ISP.

Now for the meat and gravy of the review: how this device performs with OpenVPN under load. I had previously tested the APU2 on my line which I found that I was unable to saturate my 80mbit line - it would max at around 65mbit. With the nature of the internet only getting faster, I decided to spend a little bit more than what the APU2 cost to get something that will cover me in the future.

From the tests I have done of the OpenVPN performance, I have found that when doing a speedtest (using speedof.me, OpenVPN peaks around 70% on 1 core as at the time of writing this, OpenVPN is currently not multi-threaded.

As you can see above, this is a live capture of how the CPU performs under a speed test.

As OpenVPN uses the OpenSSL libraries, you can do provisional benchmarks to see how well your hardware will perform when handling OpenSSL data. To test this on the JBC313, I have ran the following commands and shown the results below:

As you can see from the results, there is a massive improvement when running the same command with AES-NI enabled. If you would like any other benchmarks run on this hardware, please leave a comment below and I will look into it.

The JetWay JBC313 is a fantastic barebones kit. It has lots of options in terms of general usage; for example it could be used as an HTPC or even a light use desktop. Over the past weeks I have been thinking that I wished I had ordered 8GB RAM and a bigger SSD but only because I have been wanting to test out a few other firewall operating systems and this would be easier having ESXi installed. I could still do this with the 4GB RAM / 60GB SSD but it could become limiting quickly.